The first time I saw Stampede was the summer after my sophomore year of college. I was leasing a really cute mare for the summer and they had brought him out and were ponying him around the indoor. He was already much taller than the western horse they were leading him with, and really just super tall anyways. I remember thinking “oh my god, that horse will be huge!” 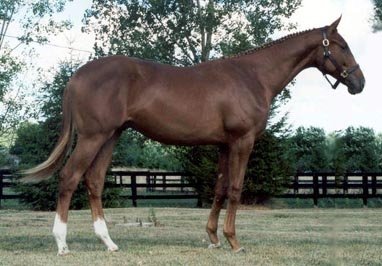 After that years went by and I never really thought of him or saw him again. As I was finishing up my final year of college I contacted the same barn, looking for horses to ride and possibly buy. I was told Stampede was out in a field somewhere else, but they would bring him in if I was interested. I said sure. We went and picked him up March 2006. He hadn’t been worked in at least a year, so I was surprised when he calmly got on and off the trailer and was immediately at home in the barn. I decided to lunge him and he did everything I asked for by voice command.

Now Stampede was not without issues, there was a reason he was living out in a field. He had laryngeal hemiplegia, or roaring. Basically one of the two flaps that open and close when you swallow was paralyzed. When he would work hard, the paralyzed flap would swell, cutting off his breathing. This creates not only the characteristic roaring sound, but an upset horse as well. If I had understood more about the condition I probably would have run from it, but I didn’t and I could work with him for free.

When I started riding him he was almost 6 years old and 18.1 hands. While he proved quite quiet, he was very green to the aids. From what I understand now, they tried to start him quickly and get him showing so they could sell him for a large sum and it backfired with the breathing issue and some less than stellar trainers along the way. 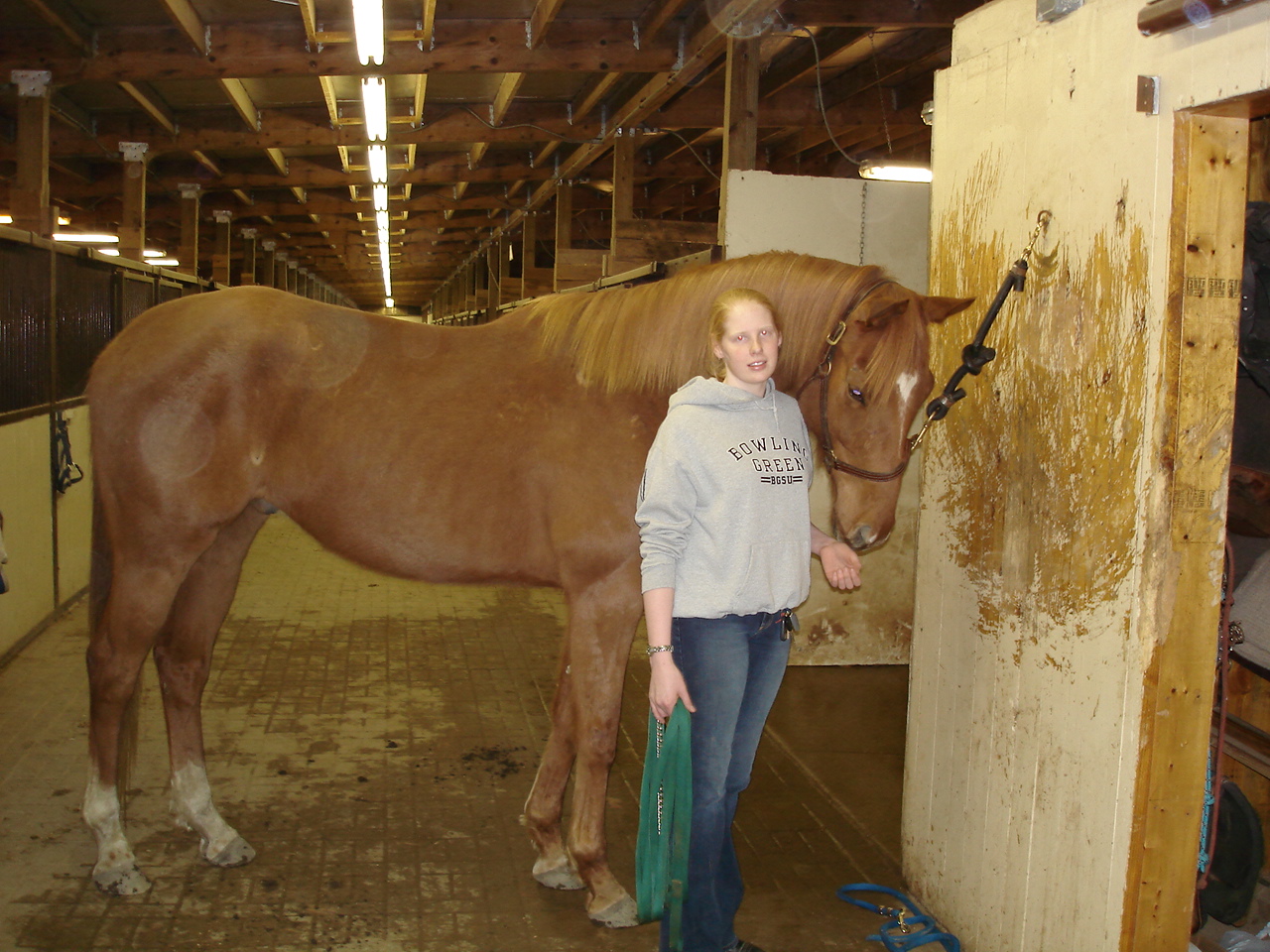 Stampy when we first started working together in 2006

We started slow and worked on things. His breathing was not much of an issue in the early conditioning phase, so I was able to get a good feel for him. We jumped a little bit and I thought he would be a great project for me. A few months later after a prepurchase exam I signed a deal stipulating that he would have the surgery on the seller’s money and if he was usable afterwards I would buy him for a set price. Off he went to MSU to have his tie back surgery.

When he came back I almost fainted. I hadn’t been told what to expect, so I assumed there would just be stitched or staples. He had some stitches up one side of the throatlatch, but then a huge open hole under his jaw. When he would drink water would come out! Ick! I had to clean the edges of that daily and then put vaseline on them. He was only allowed to handwalk til it closed and he was so crazy! He would be grazing one minute and jumping up in the air and running around me the next. Then he would throw himself down on the grass to roll.

Time flew by taking care of him and moving into a house nearby. Soon the vet came and scoped him and cleared him as healed and I got back on the same day. He sounded like a normal horse and a few weeks later we sealed the deal with a check.

After his surgery he became a different horse in some ways. I think he realized he could be more athletic and still breath, because he became so much stronger. I was very glad I did all the work I did before the surgery. There was no english trainer at the barn, so we worked on our own doing mostly flatwork.

Finally the time came to get some help and start doing more jumping, so we moved on to another barn… 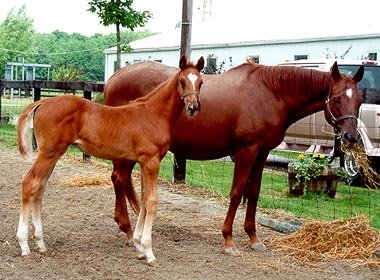 Nothing like a good roll after a rainy Sunday hand

Sunset rides are good for the soul #earnest #hesac